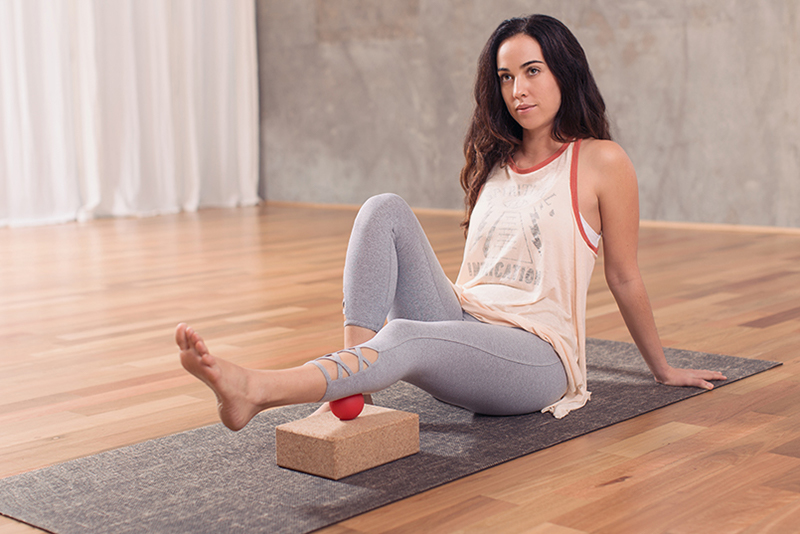 There’s a new prop on the block and it’s making your yoga practice extra juicy. Here’s everything you need to know to cultivate your own self-myofascial release routine.

In recent years, a new kind of prop has joined the ranks of blocks and straps at many yoga studios. Known as a massage or therapy ball, this highly effective tool is used for self-myofascial release, a method of restoring pliability to muscles and fascia. Akin to the foam roller, the massage ball is being incorporated into various styles of yoga classes ranging from vinyasa to yin, and some yoga studios have developed entire classes around it. The technique is fairly simple and because change can be felt instantaneously, it’s no wonder the popularity of myofascial release is on the rise. At its essence, it is a practice of self-study, making it a perfect complement to a yoga practice.

The term myofascial release is used broadly to imply work on the muscles and fascia, a type of connective tissue. You’ve experienced myofascial release any time you’ve had a massage or even acupuncture. The targeted use of balls, foam rollers and yoga blocks is known as self-myofascial release. These techniques manipulate the connective tissue and muscles to achieve a variety of goals such as eliminating pain, restoring motion, increasing strength and improving neuromuscular connection — outcomes which make a yoga practice more potent.

Click here to read the rest of the article. 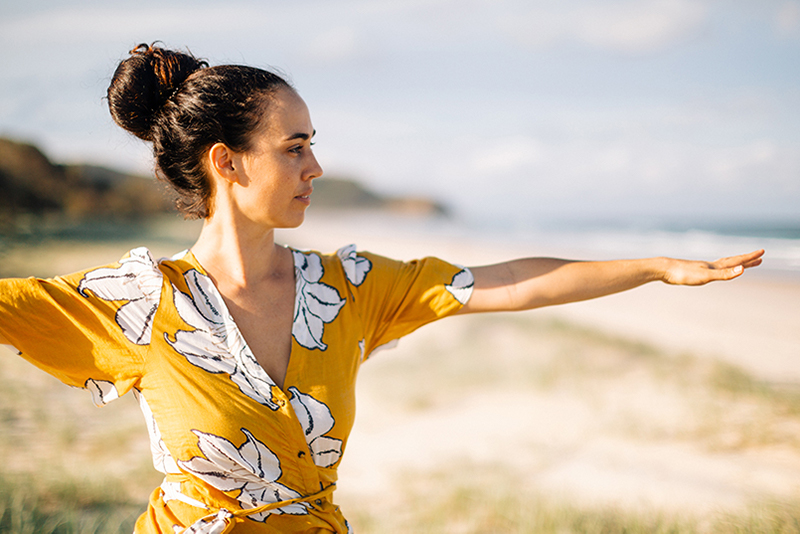 How to Stay Mindful and Find Your Inner Peace in 2017